There wasn’t a new Batwoman episode last Sunday as the CW was airing the Critics Choice Awards.

Episode 7 “It’s Best You Stop Digging” will be aired next Sunday (March 14).

Today I wanna make a quick post as I forgot to post the newest, really cool promo poster!

Also, I will post some “behind the scenes” pictures I found over the last 2 weeks. 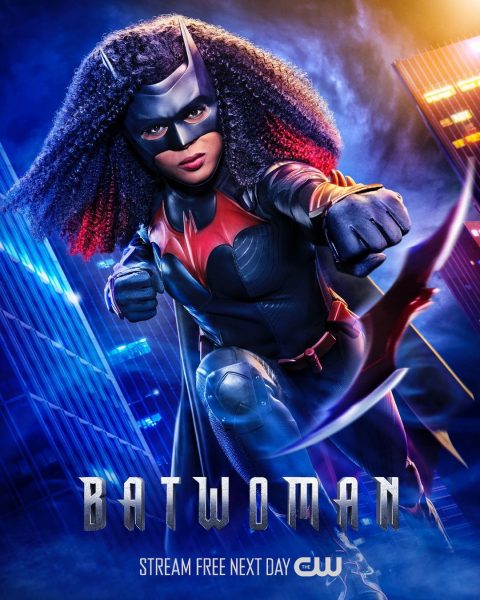 A cool poster for sure! As all the other ones were pretty dark, it’s good to have one which has a much brighter tone.

Still looking for an image with a higher resolution than this one (1080×1350) of this poster as it would look really cool on a wall.

Here are some behind the scenes pictures:

Also, I wanna put the trailer for the next episode in here, as he

Spoiler title
spoilers some….action….that is related to this blog. 😉

But be WARNED, if you want to be surprised, don’t watch this teaser.

Don’t read any further until you have seen the trailer!

Yeah, I know that Batwoman/Ryan is desperate to get to kill Alice as she thinks she will die soon because of her Kryptonite wound.

But Alice really finds out the secret identity of Batwoman way too easy for my taste. In season 1 she noticed her sister’s eyes under the cowl in episode 2. Here the new Batwoman unmasks herself willingly to get her personal revenge on Alice.

In season 1 Alice had her reasons to not let everyone know that Kate is Batwoman as she wanted to destroy Batwoman and at the same time wanted to keep her sister Kate safe.

But now, with Ryan the situation is different. Alice won’t be killed in the episode, that’s 99,99999999% sure. So, Alice could easily use her knowledge of Batwoman’s secret identity to her advantage at any time. For example, she could easily blackmail Batwoman to expose her secret identity if she would come after Alice again…

I wonder how that will play out. And I surely don’t want that her secret identity to get exposed to the public as that would be the end for Ryan ….and maybe even her team?

Well, the last weeks were pretty quiet around the second season of Batwoman…. untitl NOW!

I thought this casting news would be presented at the DC Fandome event next month, but here it is already:

The new Batwoman (aka Ryan Wilder) has been found! 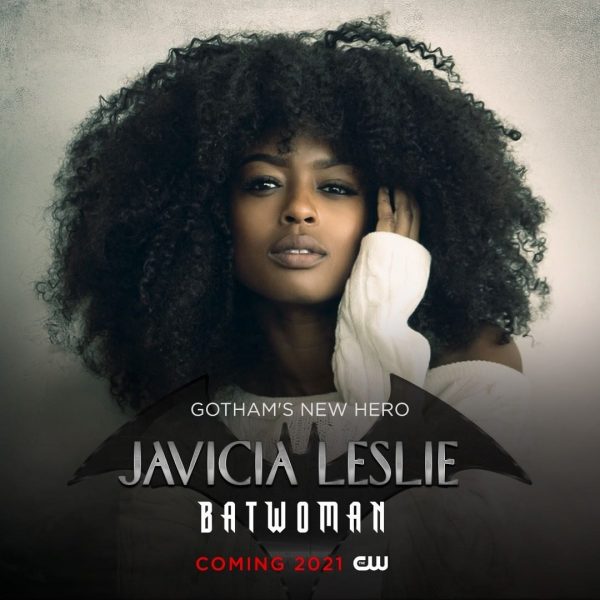 First, here are some facts about Javicia Leslie:

– Javicia has already (lead) TV experience as she played in TV shows such as “God Friended Me”, “The Family Buisness” and “McGyver”

Some pictures of Javicia:

Her demo reel on IMDB

I love the fact that all the predictions about who the new Batwoman would be were totally wrong….never ever I heard her name in all these past weeks.

Ok, I never have seen her on my TV so far, but it’s good that she has already some experience as a lead actress on TV.

So she knows about the workload that comes with it and is already used to it contrary to Ruby Rose was as she was Batwoman.

In my opinion Javicia is a little too small for the role (even shorter than Ruby) but ok, with the bat ears and the boots she will look a bit taller than she is 😉

It’s great that she does a lot of fitness and has experience in some martial arts, on her Instagram account you can find some pictures where she does different sports. I hope she will be able to do a lot of her own stunts.

I still bet that Javicia Leslie as “Ryan Wilder” will only be a temporary Batwoman and that Kate Kane will return in season 2 at one point. So, I’m sure this won’t be the “only” new Batwoman we will get to watch in this season. Perhaps she will then be a sidekick/partner in the field and fights alongside the Kate Kane Batwoman.

It seems that the new Ryan Wilder Batwoman is gay and Javicia is bisexual…..but to be honest, that’s not important to me. Totally ok.

However Javicia looks gorgeous and I can totally imagine her under the Batwoman cowl, looking forward to the first official images. I’m 100% sure we will get some pictures and a teaser at the DC Fandome event next month.

I will add more infos here when they arrive

What do you think of Javicia Leslie as Batwoman?

Some Batwoman news from the last days:

A new promo poster has surfaced! 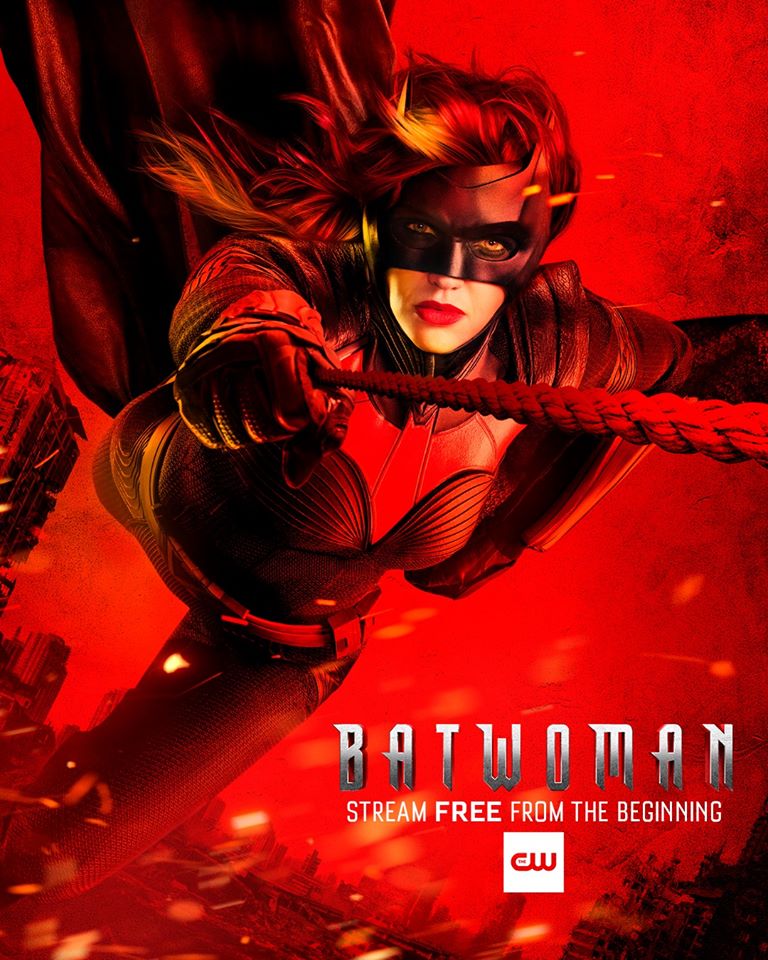 Obviously this is the full picture of the Batwoman picture that was in the original CW schedule promo some weeks ago: 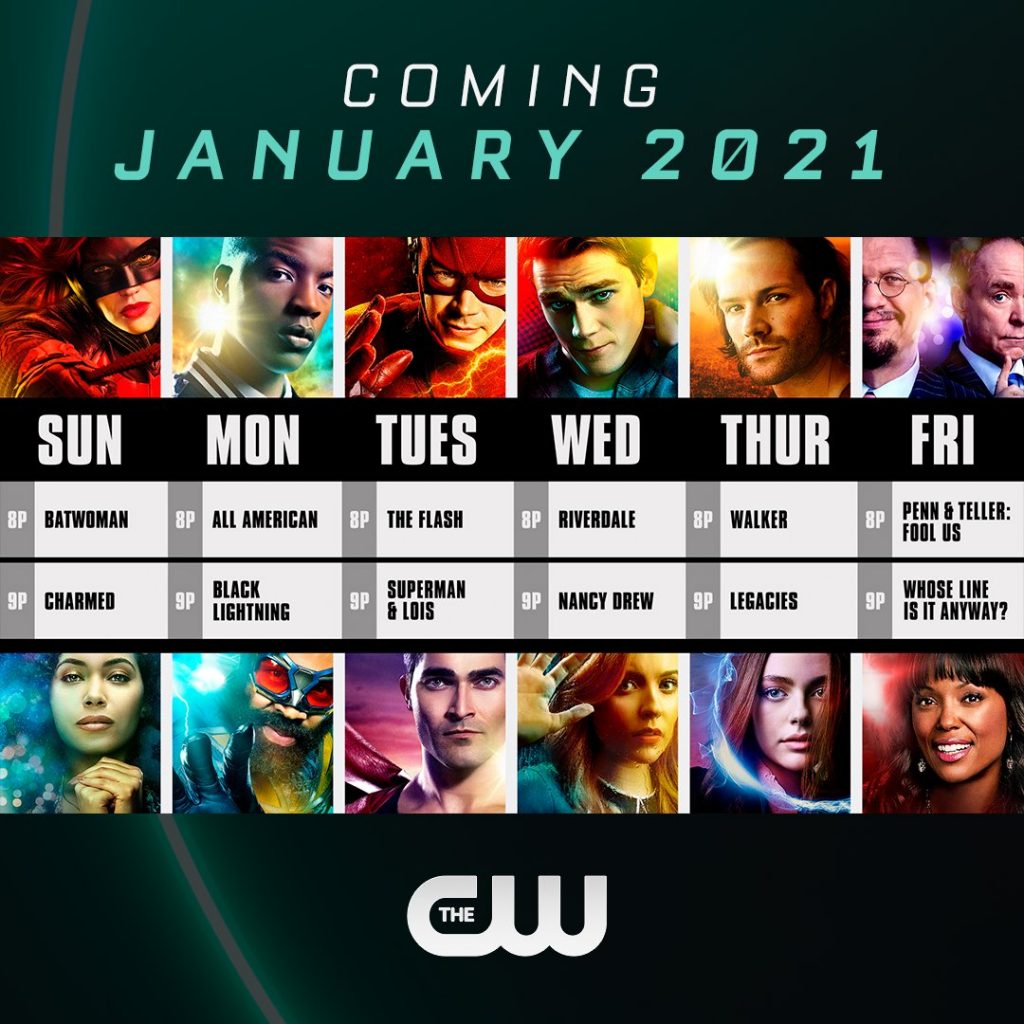 The Batwoman picture was later replaced by a picture of the Batwoman signal.

3 things on this one are really interesting:

– Is that really Ruby Rose under that cowl? I am not sure! Looks odd.

– Batwoman never used such a rope in the show, she only used the grapel gun the swing around.

But the picture looks very similar to a famous comic cover: 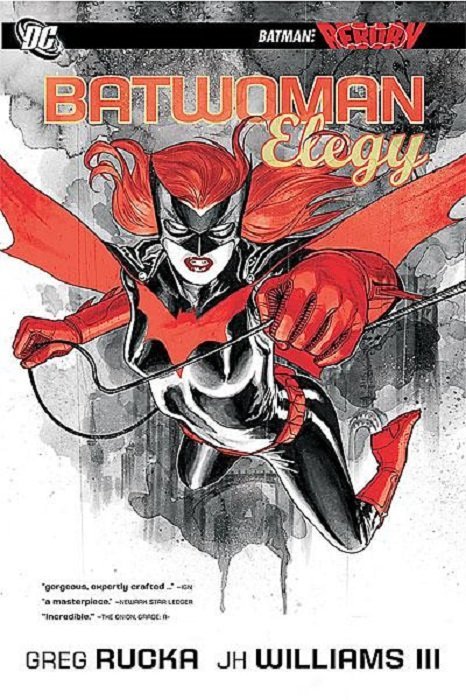 – The cowl she is wearing on this promo poster is the version she had from episode 3-10. It isn’t the current one without chin strap and the unprotected neck.

I guess they made this promo picture for a release quite some time later.

The Batwoman show will be on the big DC Fandome online event on August 22!

What is that? Well, here is the official description:

Exploring the DC FanDome
The epicenter of the DC FanDome is the Hall of Heroes, where you can experience special programming, panels and content reveals from a wide variety of films, TV series and games, available in several languages, including Brazilian Portuguese, Chinese, English, French, German, Italian, Japanese, Korean and Spanish.  From there, navigate deeper into the DC Multiverse, exploring five additional satellite worlds, each with its own localized content and unique activities and one world fully devoted to our younger fans: 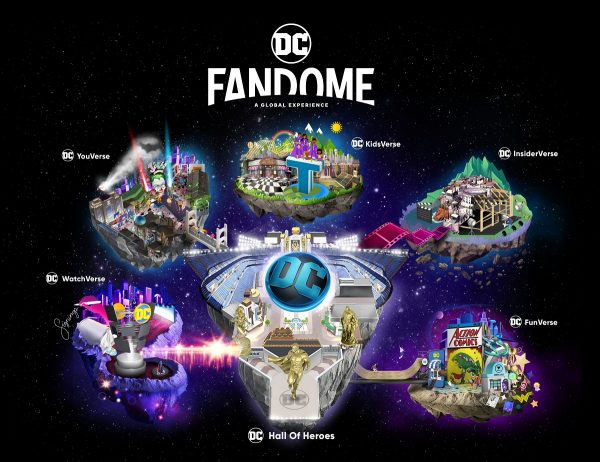 Sounds like a very interesting event in general and especially as we should get some real news on the second season of Batwoman!

I was never in San Diego for the comic con so this online event is a good chance for me to participate.

Ok, it’s not the same as a “real” comic con, but I’m really thrilled about it.

I expect some big news on the show. A short season 2 teaser would be great!

Also some casting news are most likely to be presented then.

Who will be playing this new Ryan Wilder character? ….would be the most interesting question that demands an answer!

Also any news on the storyline of season 2 would be highly welcome!

Looking forward to this event!

In general any teaser and trailers on DC shows or movies are also interesting off course.

Should be an interesting day with a lot of news!

I just made a new page for season 2 of Batwoman!

On that I wanna presents all facts, (some of the) rumors and my expectations towards season 2.

I will update that site on a regular base.

Check it out! You can access it via the menu above or with the direct link here: 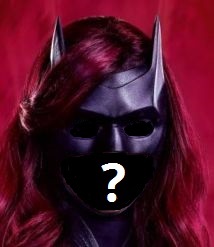