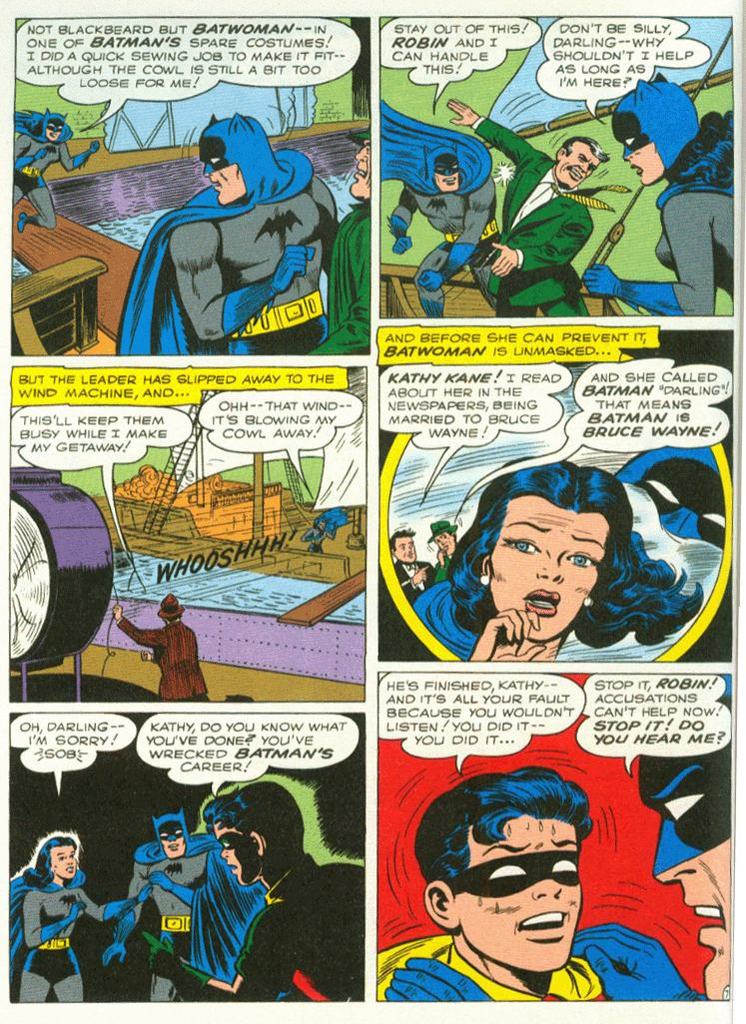 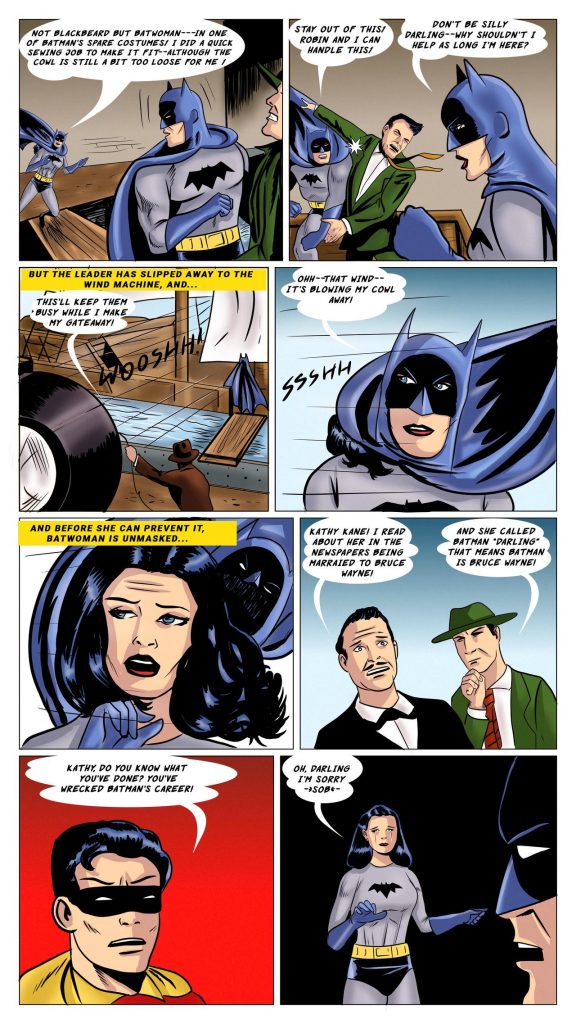 Another good comic scene was released in the last weeks. In this one Batgirl and Batwoman fight VS Azrael. And he is a great opponent!

But check it out!

Unfortunately there are no pages left out here. First I thought I skipped a page where Batgirl’s mask is ripped….but they just skipped that 🙁 . DAMN!!!!!!

But with a little imagination…. Batgirl’s full face mask leave so much oppotunities for a great unmaskings/mask damege/mask ripping. And it is a really well made fight sequence with two masked women. So, I shouldn’t complain. My two favorite masked heroines 🙂

Here can you buy the whole comic:

In this episode of “Masks off” I would like to present Mantra!

She normally has some kind of magic mask/costume, but in this scene, she needs to disguise herself as one of the bad guys/girls.

She steals the costume and mask (and gas mask?) of the evil villainess 🙂

Of course I would have prefered to see the actual unmasking, instead of “reading” it. But it’s a great costume and maskS that she puts on there 🙂

Hey folks, long time there was no new material “Masks off!”, my little “unmaskings in comics”-section.

Now I do have something.

The next gallery has all the catwoman/selina pictures from 2 comics, but check it out…

Bane seems to know who catwoman is. The recognise Selina with her wig on (she isn’t shown with it before…). The “unwig/unmask” her, put her in her Catwoman suit (?????? WHAT?!!!), tie her up, and in the next picture she is free again…. A lot isn’t shown in these comics.

Now I wonder what happens next. Will Bane get revenge on her?

Perhaps he will rip her mask off…it’s only a slight chance, but that would be GREAT!

So, again Spider-Gwen and her sexy full face mask are in danger!

She fights the green goblin. She knows who’s under his mask be he doesn’t know who Spider-Gwen is….and he wants to find out 😉

WOW! I love her inner dialog where she thinks about unmasking herself to him (first page!). And later the fight scenes…great!

And the unmasking… very good!

Here is the link to the comic

It is really, really time for a new post for the “Masks Off!” -series.

In this one Spider-Gwen is already weakened by some evil gas as suddenly Frank Castle aka “the punisher” appears.

Here are the pictures, enjoy!

Keep an eye out for her inner dialog, really good stuff.

Great unmasking! Good have used a little more dialog, but you can’t have everything 😉

And an unmasking with a full face mask is always much more interesting… than most others.

For today I have two scenes with Spider-girl! Two scenes where her mask is involved…. 😉

Of course that isn’t everything, the “critical” are included here….5 pages:

Two great scenes! Why? I love the dialogues about her fear to lose her secret identity, great stuff!

So, christmas break is over….I have something for you. In this issue, Batgirl has a copycat, that wants to be THE Batgirl.

Both are very curious who’s under the others mask…. 😉

Even I don’t like the new Batgirl design, this issue was good, great “mask talk” and more….

Here is the issue with the whole story: