A pig? On this blog? Well, actually it is a masked woman….who is wearing some sort of miss piggy mask  😉

Just saw this scene yesterday and yeah, it does qualify for this blog.

A man wanders around the red light district in Amsterdam. He finds something unusual that attracts his attention….

(click on the picture to enlarge it to full size)

Even there is no actual unmasking in the scene….a find it rather interesting. The mystery of her mask is very sexy. The music is brilliant in my opinion. First suspense/thrilling music and then some sort of kids-song as he gets murdered…interesting combination!

I included two scenes from later on in that same episode to show her unmasked face.

In case you wanna know the title of this episode and show:

For this week I wanna post something new to this site. It’s a different kind of mask, but very sexy and mysterious in my opinion. 😉

I replaced the original music of the video because it would have been blocked in some countries by youtube. I replaced it with free “youtube”-music. No problems that way…

Well, that kind of mask is great in TWO ways 😉

Here I have a masked female fire fighter! She wears her heavy gear including a breathing mask…. some nice breathing sounds included 😉

And at the end of the video you will see the beauty unmasked!

And here you can watch the whole scene:

And if you wanna see more, here you can check out the title of the movie/series.

If you wanna see another beauty, this time in a wetsuit with full face scuba mask, check out my other blog: 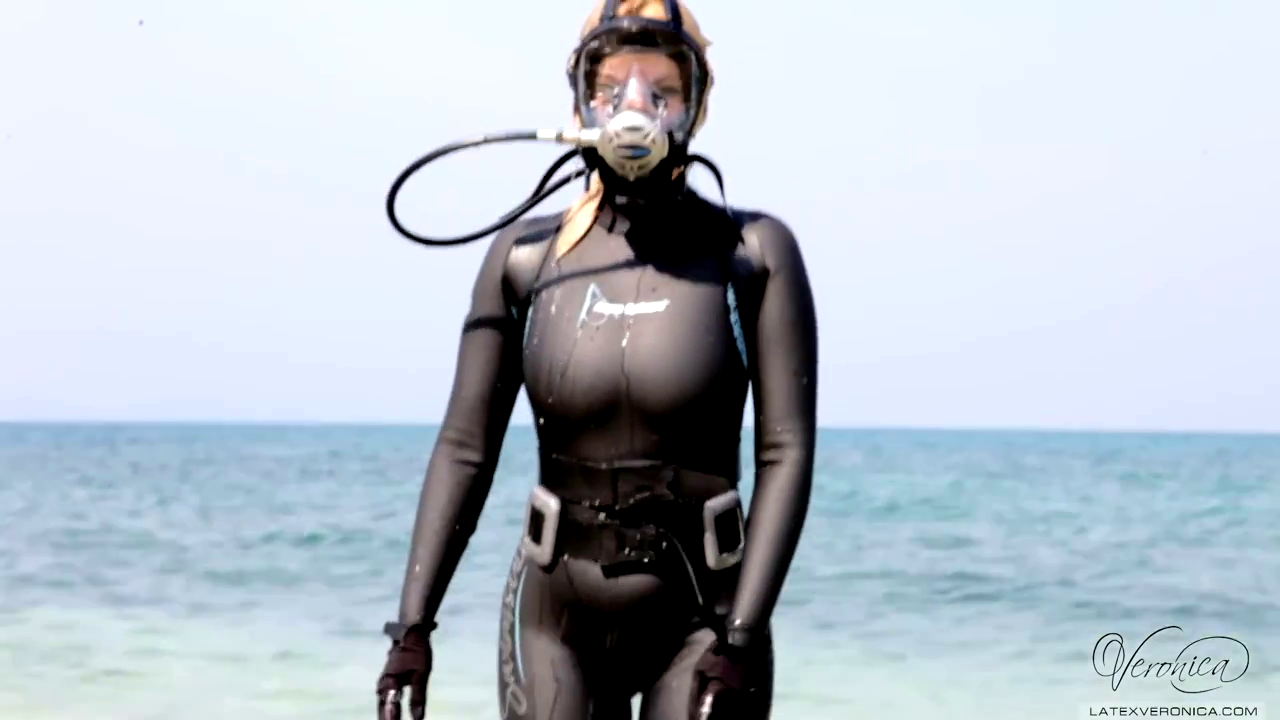 and now the 2nd part of this great scene. With unmasking action….!

Well, and here is the video, where you can see all the acion:

Today it’s time for some bizarre (female masked) action! Our heroine uses a mask/helmet to disguise herself and enter a fight to free her man! Will she succeed, our does the other women wanna stop and unmask her? 😉

For today I prepared a short fight scene where a woman in a gas mask battles against a man. Her gas mask has an oxygen hose and she needs it to be protected from the lethal gas…

Wanna know where this clip is from?

Today I got something different for you… Pictures of masked, female cops/soldiers from Mexico! Why are they masked? Well they fight against the big drug lords of the country… and they don’t wanna show their face(s) in front of the camera! Like Batgirl they need to stay anonymous… 😉

And here are the pictures: