Until the start of season 2, you can find my preview here.

I wanna present facts, some rumors, and my expectations.

In season two of BATWOMAN, when Ryan Wilder (Javicia Leslie) first discovers Kate Kane’s Batsuit, she has no idea how drastically her life is about to change. A sassy, smart lesbian with a difficult past, Ryan sees the suit as her chance to finally be powerful and no longer a victim as she survives in the tough streets of the city.

While Ryan goes rogue in the shadows, Gotham grapples with their missing hero, believing Batwoman has fled the city after a public stand-off with Commander Jacob Kane (Dougray Scott) and the Crows. But Kate Kane’s disappearance hits hardest at home where Jacob, Sophie (Meagan Tandy), Luke (Camrus Johnson), Mary (Nicole Kang), and even Alice (Rachel Skarsten) each struggle with the devastating news in their own way. Meanwhile, the False Face Society tightens its grip on Gotham, distributing a perilous new drug known as Snakebite, “Bruce Wayne” (Warren Christie) finds his way home to wreak havoc, Safiyah (Shivaani Ghai) surfaces with plans for revenge, and a new set of villains descends on the city.

It’s not long before Ryan realizes how much the symbol on the suit means to Gotham, launching her on a personal journey that takes her from fledgling substitute to confident caped crusader, from living in her van with her plant to chasing villains in the Batmobile. Ryan Wilder becomes a very different Batwoman than Kate Kane – her own Batwoman – but with the same understanding of what it means to be a hero.

So far it’s not known how many episodes the season will have, but as CW president Mark Pedowitz told, they are aiming for a full season with 20+ episodes.

Season 1 should have had 22 episodes but had to be cut short to 20 episodes due to the pandemic stopped the filming of the last episodes.

Ruby Rose won’t be Batwoman anymore as she left the show after season 1.

First, it was said the role would be recast, but now it’s clear that they are using a whole new character for the role.

*BIG NEWS*: Javicia Leslie has been cast as the new Batwoman/Ryan Wilder! 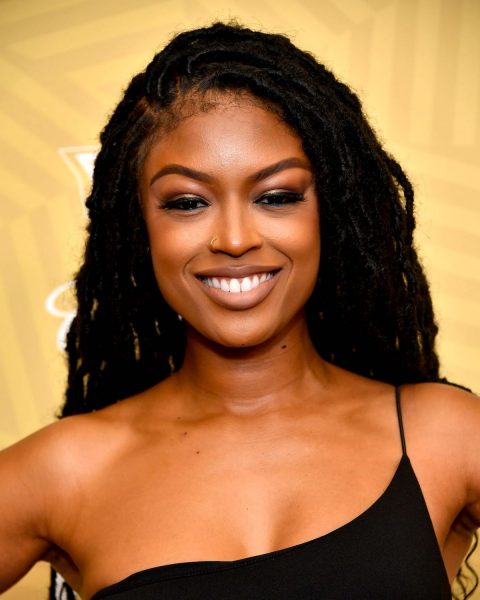 Some promo pictures of Javicia and her new costume that she will first wear in episode 3 of season 2!

I made a post on the blog about it. Check it out!

Some facts on her:

– Javicia has already (lead) TV experience as she played in TV shows such as “God Friended Me”, “The Family Business” and “McGyver”

More about her can be found in my post (link above)!

–
The new Batwoman character was described like this:
Ryan Wilder, a woman in her mid-20s.
“She’s likable, messy, a little goofy, and untamed. She’s also nothing like Kate Kane, the woman who wore the batsuit before her”
“With no one in her life to keep her on track, Ryan spent years as a drug-runner, dodging the GCPD and masking her pain with bad habits. A girl who would steal milk for an alley cat could also kill you with her bare hands, Ryan is the most dangerous type of fighter: highly skilled and wildly undisciplined.
An out lesbian. Athletic. Raw. Passionate. Fallible. And very much not your stereotypical All-American hero”
In other news, Caroline Dries said that Kate Kane will actually NOT die, but rather disappear and that that would be one of the mysteries of season 2. 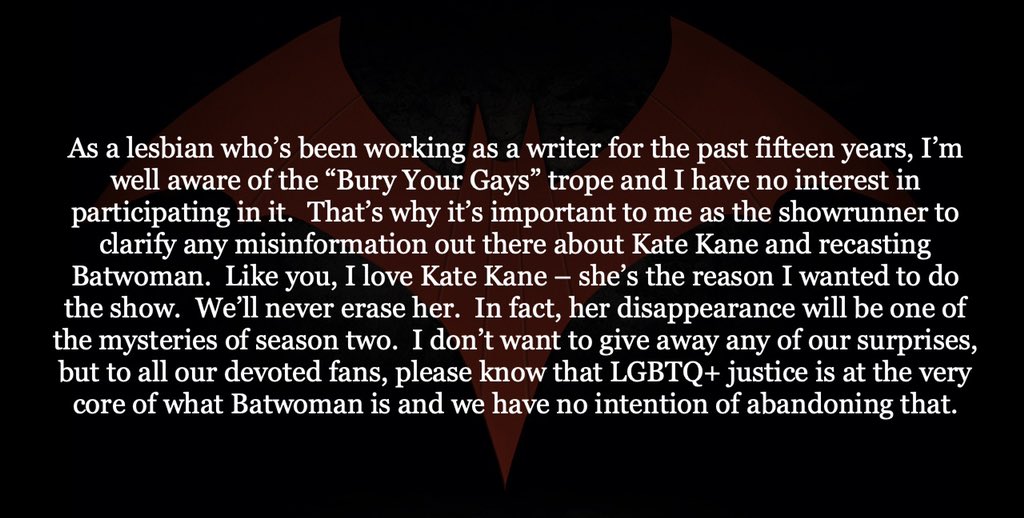 Other new (recurring-) characters in season 2:

Safiyah (played by Shivaani Ghai) ….. perhaps the main villain(ess) of the season?

A fiercely protective ruler of a small community on the island of Coryana. A woman with as many enemies as aliases, she is compassionate and charismatic with both physical and psychological prowess. She is beloved by her people and will stop at nothing to protect what’s hers. No one goes unnoticed by Safiyah, specifically when it comes to those who have encountered the Desert Rose. 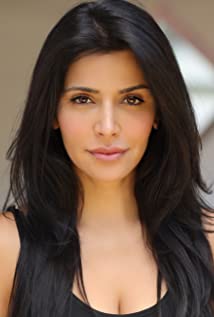 A charismatic, skilled hitman with high, unpredictable energy. He proudly carves tally marks onto his skin for every victim he kills. 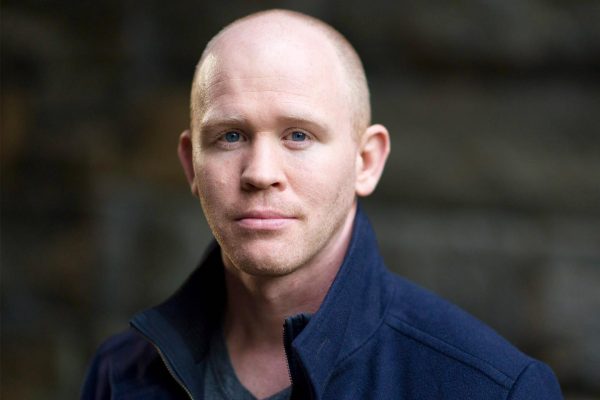 A skilled assassin, unflappable and cold as ice in the face of danger. She is one of Safiyah’s most important henchwomen and still harbors feelings for her powerful boss. 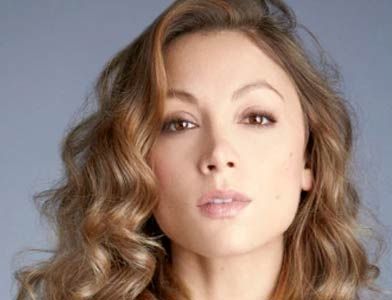 Ocean (played by Nathan Owens) – Hard to say what his role will be…..

A zen gardner and thinker with a complicated past. A loyal soldier and fighter, Ocean moves to Gotham looking for a new beginning. 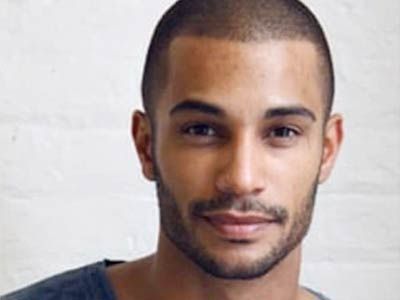 Audition tapes suggest that Ryan finds Batwoman’s suit and wants to take her suit in order to get revenge on Scarecrow (aka Jonathan Crane) who is responsible for her mother’s death.

Luke and Mary then help her to become Batwoman.

Scarecrow would then be a big villain for the whole season. 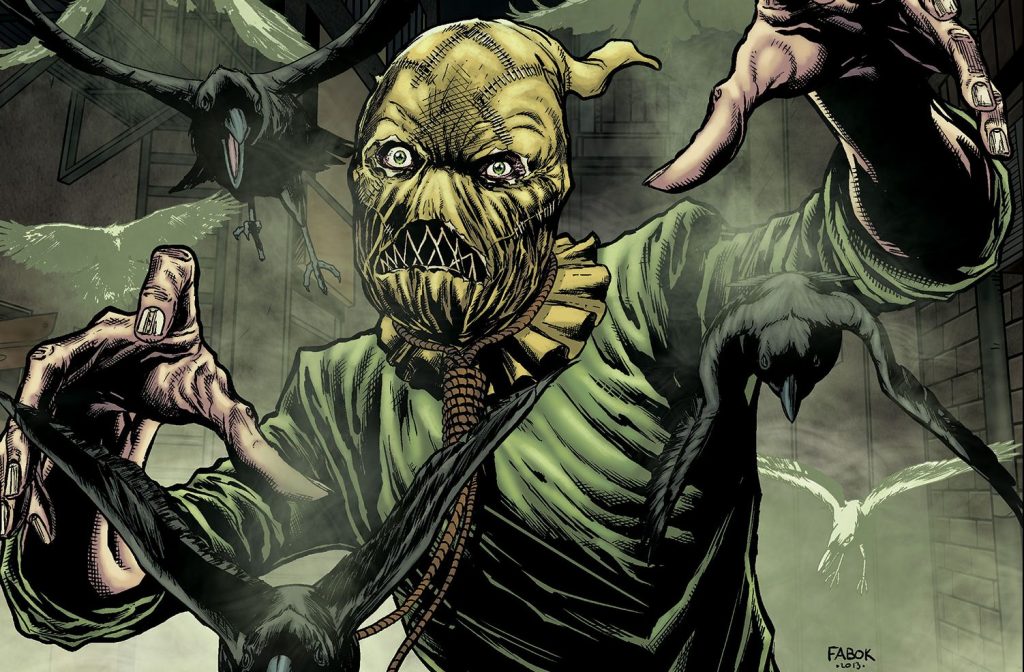 (But again…that’s all just rumors so far).

My expectations for season 2:

– Most important for me is that they find a good a fitting actress for Ryan (and also for Kate if she returns)!

I hope for a very FIT, rather tall actress from the LGBTQ community.

She shouldn’t be over …let’s say… 32, so she can play that demanding role for some seasons. And of course, she needs to be equipped with some solid acting skills.

(my ideas, not some official requirements)

*EDIT*: They have found an actress by now…. Looking forward to see her in action!

– A good storyline with some twists and turns!

I hope they can find a storyline that connects hopefully many of the storylines from season 1.

Surely the first episode won’t be an easy transition as Kate seemingly won’t be in it at all. It will be interesting to see how everyone will react to the disappearance of Kate.

It certainly will change a LOT as she was the center of many storylines and relationships.

I think most of the storylines in season 1 were very good, and I hope they can keep that level.

– NO big changes to the costume and mask!

I really like the costume and cowl that Ruby wore for the second half of the season!

Perhaps they could change some fabrics here and there on the costume, but it must stay black and red of course.

I would HATE it if the cowl would get smaller and would conceal less of Batwoman’s face. It must remain a cowl!

Perhaps with a new actress they can use the version again that Ruby wore in episodes 3-10.

The one with the chin strap and the neck protection (see the picture below). 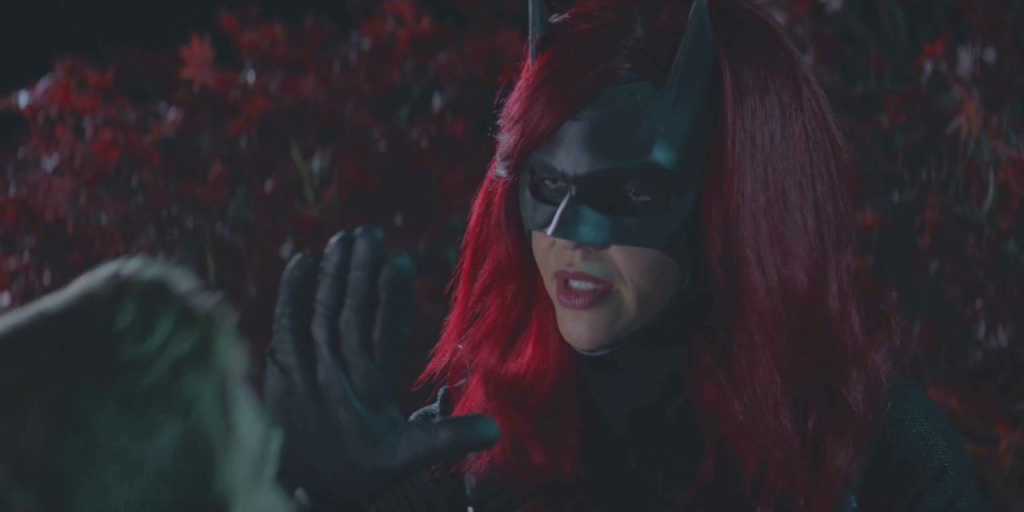 *EDIT*: As we could see the costume by now…..I’m VERY happy with it!

I hope that Alice will still be a big part on the show…however that will work when her twin sister is gone.

Scarecrow would be a pretty good villain for the whole season

I would like to see some “villain of the week” episodes and perhaps 1 or 2 villain(s) that would be in multiple episodes.

Also, I would enjoy if some of the villains from season 1 would return, especially Magpie!

Looking forward to seeing Safiyah and how is she connected to Gotham!

– Keep the dark atmosphere from season 1!

The dark atmosphere combined with some hilarious scenes here and there was the perfect mix for me in season 1.

I hope that this will not be changed!

Season 1 offered a lot of interesting, funny and/or dramatic …relationships!

As Kate has now disappeared, it will be difficult to achieve that level. I’m looking forward to how they will handle that.

I would like to see Mary and Luke come closer, they had great chemistry already and had some really funny moments as well.

– The main characters and my ideas/wishes

Ryan: I would like her to have a good chemistry with the Batteam. Her (possible) background story sounds good and I like her character description. Will be interested to see how she will come along with all the others that always get remembered that Kate is gone when they see Ryan as Batwoman.

Kate(?): My bet is that she will return at some point in season 2. Hard to say why she is gone, but I do have a theory that it could be either connected to Bruce and/or it has something to do with the other earths…..

Alice: As I said, I hope she stays a big part of the show. Hard to say what her goals will be. With her sister gone she might be going after Mary and Jacob IF she still wants “revenge”.

Mary: I think she will stay on the team and will continue to work together with Luke. It will be a really tough start for her. Her mom was killed, now Kate is missing. Her father won’t be much help for her either. At least at the start.

Luke: He will have to “manage” the new Batwoman. By now he knows the vigilante business and will have to guide the new hero of Gotham.

Sophie: She could try to take the lead over the Crows from Jacob. Hard to say if/how her relationship with Julia will continue.

Julia: Her connection to Safiyah will be interesting IF the Safiyah still appears in season 2, as it was originally planned? I do hope she stays in the show!

Jacob: He will be devastated in the early episodes of season 2. Not only he will most likely find out that Kate in the Batwoman costume and mask the whole time, he will also have to deal with the disappearance of his daughter! Perhaps he will try to get closer to Alice in order to get (some parts of) his Beth “back”.

What are your expectations towards season 2?