Check out the detailed review incl. pictures and my Batwoman cuts on Batwoman – Season 3 – Episode 1!

(click to enlarge – more pictures on the page of episode 1, link above)

Ok, I’m getting kind of really frustrated with this TV show now.

Another episode without Stargirl and Wildcat. The third in a row. The amount of Stargirl in “Stargirl” in this season is pretty….hilarious so far.

The episode feels much like a filler episode without nearly any action.

The horror elements are greatly reduced as well and we get some interesting backstory about Eclipso, the Shade, the shadow world, and the Diamond.

And now, with Courtney in that shadow world…. I bet that the next episode won’t have Stargirl and Wildcat in it as well. 🙁

The trailer suggests that as well.

I hope they “save” up a LOT of screentime for them for the final episodes 12 and 13 of this season.

I am looking forward to how the whole Eclipso story will end.

And please with Stargirl, Wildcat, and a LOT of action… 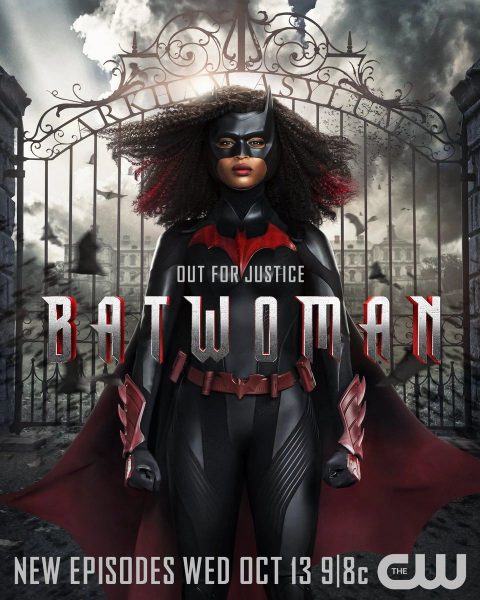 Will watch the episode one day later as usual and will post my detailed review shortly after it.

Ok, after long 5 months it is time to have another post about the legendary Black Scorpion TV show!

The show is in my Hall of Fame and if you are into masked women, this TV show is an absolute MUST have!

Today, it’s all about episode 3….my personal favorite episode! Even the “biggest” unmasking comes later on in the season.

An episode with several awesome scenes which makes an EPIC episode in total!!!

And being embedded in a TV show it’s really very suspenseful as you know these characters for some time already.

Normally I post the pictures before the video, but this time I wanna do it differently as the pictures give away every great scene of this loooooong video.

For those who do not know the episode, I recommend strongly watching the video first (Google Drive link) …and then… scroll down further!

(The video combines all Black Scorpion scenes of the episode)

And these pictures are really from a SINGLE episode! Not a whole season….just one(!) episode.

Ok, about the video:

I love these scenes big time! It’s the only time someone else is (successfully) unmasking her while she isn’t restrained.

I love how the henchwoman unmasks her by surprise and that Flashpoint wants to take pictures of her unmasked to become a famous photographer.

Good though that she was shielding her unmasked face like that and that she took care of the camera….even she thereby created a supervillain.

And he doesn’t give up easily! As they manage to blind her with his special “light” he is unconscious once more. Love the suspense as her hand is reaching for her mask, ready to unmask her again!

But again, she can escape.

Later on, she is knocked out again (:lol:) but he has no camera with him. She is really lucky!

Then she unmasks herself in front of Steve who luckily is still dizzy and can’t see her exposed face.

And that’s not even it….

The final scene where Steve’s hand is touching her mask…is incredibly sexy for me! Love the suspense and tension in such a scene!

She seems ok with him unmasking her, but he has second thoughts. Perhaps he is irritated that she doesn’t resist him.

Once more she gets out of the situation without anyone finding out her precious secret identity.

This single episode is really so close to perfection for me! It has everything and plenty of it. 🙂

What I would give for a Blu-ray release of this show or an HD TV airing!

What do you think about this episode and these scenes?

Well, I could pretty much copy and paste most of my previous review for this one.

It’s an interesting episode, I really love the horror elements!

But again…..no Stargirl or Wildcat in it! In the last 3 episodes, we had a little over 1 minute of Stargirl and Wildcat in it….in total…. 🙁

The whole episode basically focuses on Courtney and her family who are being manipulated by Eclipso as they have some hallucinations of their worst fear…more or less.

Also, we get some flashbacks of the JSA and how they decided to kill the previous host body of Eclipso and thereby disregarded their own number one rule.

Pat never told Courtney that and ….of course…. she is very much shocked by it.

Except for the flashbacks the whole episode basically plays in the Whitmore house. Yolanda, Beth, and Rick aren’t in the episode at all.

So, I was thrilled and entertained by the episode….but without the masked ladies….something is missing for me.

Season 3 of the Batwoman TV show is only one week away!

So, I took the time and prepared a season 3 page for the show and edited the other season pages as well. 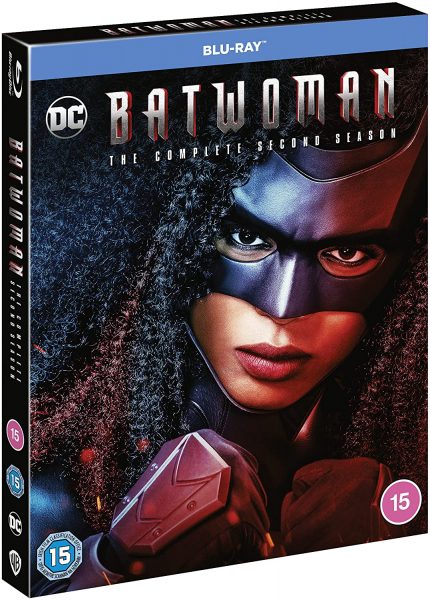 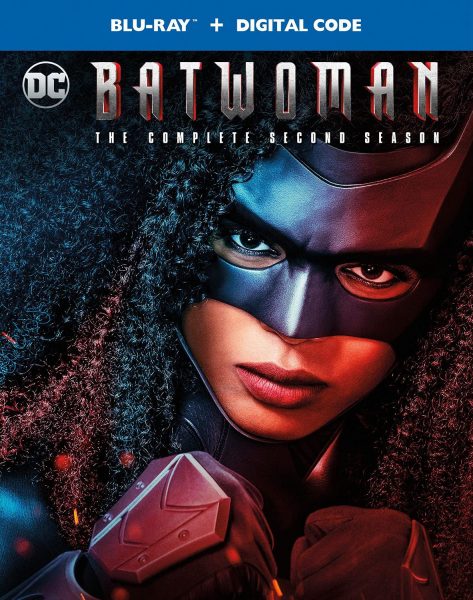 So, if you wanna have season 2 in your collection, you are very welcome to get it here and thereby support this blog with a little donation, that doesn’t cost you anything.

For those who are interested there are also 4 “Special features” on the Blu-ray set (don’t know about the DVD version):
“Villains analyzed”
“Never alone: Heroes and Allies”
“Deleted Scenes”
and a “Gag Reel”
That is much more than the very few extras of season 1.
Looking forward to checking these out as well!
Especially the deleted scenes 🙂

I will start re-watching season 2 today and watch all the 18 episodes in the upcoming days to be ready for season 3.

And if you want to know more about the first episode of season 3 “Mad as a Hatter”, here are some links for you:

And I changed the picture on top of the website. Nearly identical to the Youtube channel now.

Thanks to the nice guy who recommended me this one!

This one is highly unusual…in many ways.

First of all, it is from an Iranian TV show, and thereby the first scene I watched from that country…and I think it’s the same for most of you here as well.

I thought about presenting it here at all, but in the end, the filmmakers are not responsible for the actions of the government, so I decided to make a post.

Especially it offers quite a lot.

Let’s start with some pictures:

Ok, a real rollercoaster ride for me.

Let’s start with the bad aspects. It’s a soap opera with a language I don’t understand. So, I don’t have any connection to these characters. Who are they? What do they want? Why are they doing this? That certainly “damages” the impact of the scene quite a big time as they are just random people to me.

How great would it be if I would actually know these women and would really care about them?

On the bright side, we have 11(!) women who mask themselves rob a bank, and then unmask themselves afterward!!! The quantity of masks and unmaskings is just awesome. Never seen anything like that.

I also like that they really take their disguises very seriously, most of them are wearing more than one mask or piece of disguise.

The self unmasking in the end is very nice! Of course, I would have wished for some security guards who would be curious to take a peek under these masks…. 😉

I don’t get why they need 11 women to rob that place as normally you have something like 3-5 in most movies.

But ok, I am sure these 11 are connected by some background story….

Wanna know from which TV show this is?

3 videos … have been uploaded for this month!

In one video, Batwoman and a villainess get rather….naughty 😉

In the other video, Spider-man plays with a Spider-girl in a black costume

Plus you can see two psychos fight a masked vigilante in a brutal battle with a nice unmasking. This one is a re-upload from early 2020.

+ now you can pay with credit cards as well, even if you don’t have Paypal!