Some news for upcoming TV shows and the Batgirl movie!

Yesterday the CW had its “Upfronts” day where they presented the schedule for the upcoming TV seasons.

The 3rd season of Stargirl will debut in the fall, on Wednesdays at 8 PM.

So far it was supposed to be aired in the Summer, but as it is May already I already thought that that might not happen.

Ok, a little more waiting time on this season….

No news on a possible 4th season yet.

Quite a bummer and I don’t get it. The pilot is already filmed and until a fall release they would still have enough time to film more episodes… but for some reason…that won’t happen.

However, is a picture of the cast from the Upfronts event: 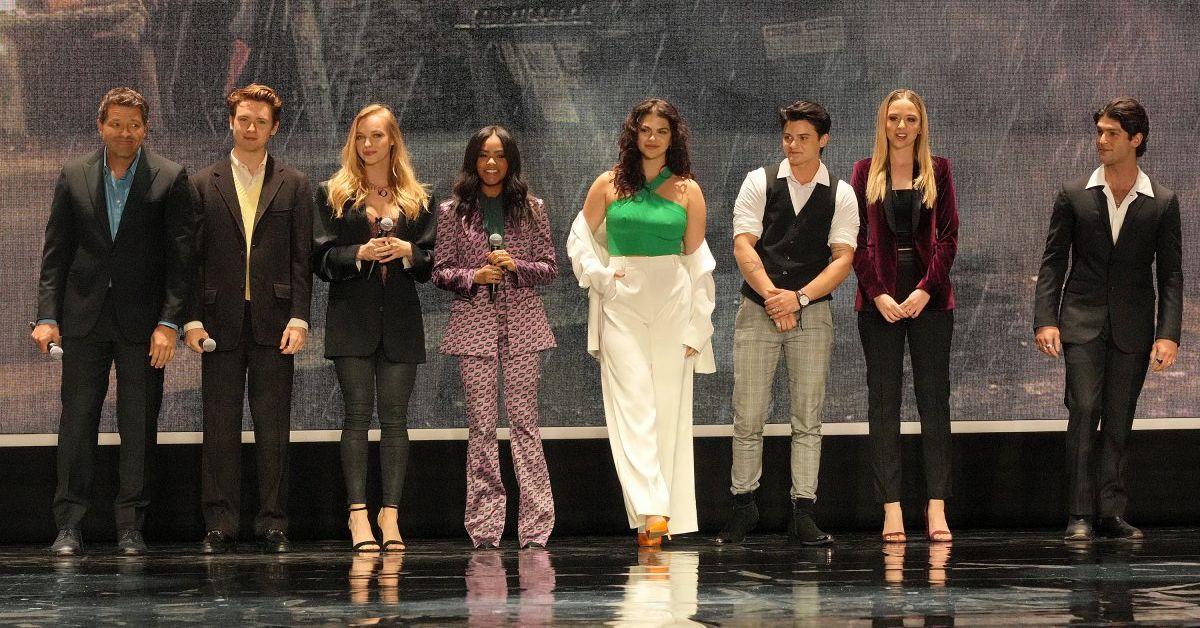 Yeah, some beauties in that picture. And somebody is freezing a little or quite a lot excited 😉

And here is the first official poster: 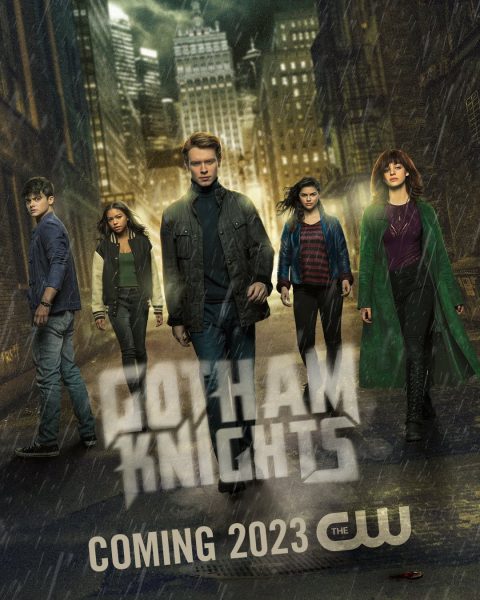 Wow, that is really…. lame… as it shows nothing.

Oddly enough Stephanie Brown isn’t even on it. And no costumes, just some young folks in lame clothes.

I hope the next promo material is a LOT more interesting.

Seemingly a teaser was shown at the event, but so far it isn’t available to the public.

Also, a synopsis with spoilers was released, if you wanna read it:

The original plan was to make a “less expensive” movie to release it to HBO Max directly.

Now there are rumors that it might get a cinema release after the budget was upgraded.

Well, I hope that this movie will be good and that they make enough money with it so that more DC movies with a masked heroine in the lead will be made in the future!

The CW canceled more TV shows today, but they were no Arrowverse shows among them and none that I care about.

The important news from today is that they officially ordered the “Gotham Knights” season 1 after the filming for the pilot finished recently.

Here is a source:

I can’t wait to see some costumes now…. PLEASE let them have good ones with proper masks!

Hope to get more info on which additional characters will be in this show!

The potential for masked women and unmasking is quite BIG.