Ok, not really much of an explanation, but she shares some insights about the process:

Well, as she mentions that the scripts for several episodes WITH Kate Kane were already finished, I still hope there is a slim chance for them to reconsider that decision.

Perhaps the reactions from the fanbase might change that decision. Even it doesn’t really looks like it as Caroline Dries talks about the decision in public….

Nearly no one likes the fact that Kate Kane won’t be Batwoman anymore. And at the same time we have not the slightest clue on how the show will continue. When I think about season 2 and how the story may continue….my head starts spinning.

I really hope there is a great masterplan behind all that……

As you may have read in my many long reviews on the episodes, I’m pretty happy about how season 1 has turned out.

Kate was THE crucial part in her role as herself and as Batwoman. Her connections with Alice, Mary and Jacob were the main foundation of the show.

– What will happen to Kate? Will she disappear like Bruce did? Or will Batwoman be killed in the first episode of season 2? Which they couldn’t really show in detail as Ruby won’t be in the costume. IF she gets killed….that would be the biggest possible earthquake for the show and its characters. I hope that she “just” disappears as this would leave the door open for a return later in the show.

– Kate got into the costume in the first episode. But with this new character, I think that it could take quite some time that we see her in the costume and ready to take over for Kate. I am pretty sure that Luke and Mary will stay on the show and will look out for a new candidate. When Batwoman is missing/dead the crime rate will certainly increase big time. So they can’t take too long to grief.

– With a new Batwoman it feels like a sort of reboot of the whole show as many developments from the first season gets completely shattered. I enjoyed how Kate and most of the other characters evolved during the season.

Again….I really hope there is a great masterplan behind all that…

I WANT to believe it! 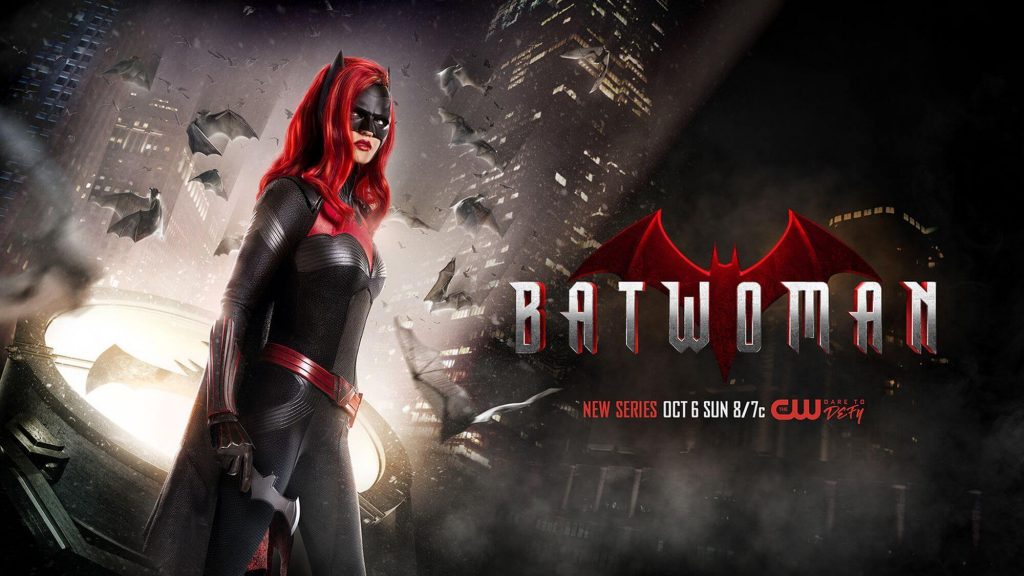