Ok, folks, it’s time to start a new sort of series on this blog!

As most of you (hopefully) know already, Batwoman will make her first appearance on TV in the big Arrowverse Crossover event, featuring an episode each from the CW series Flash, Arrow and Supergirl. 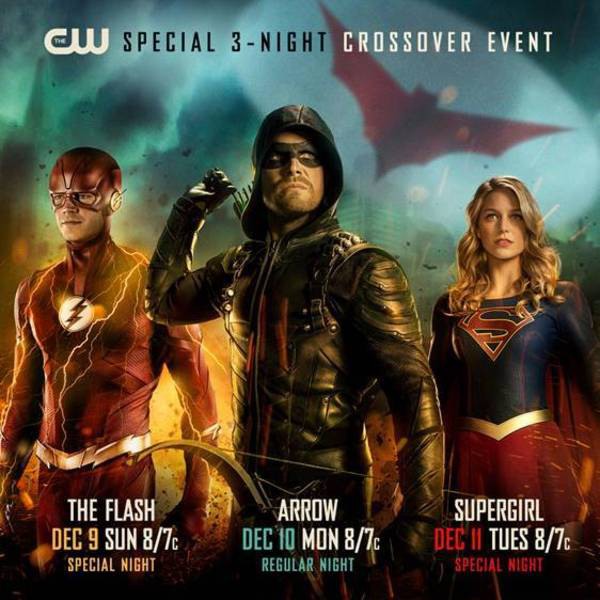 And, with a thrill of anticipation I’m looking forward to that crossover from the day it was announced that Batwoman would make her debut in that.

I’m watching these series anyway, but this fuels my ….”delight level” to a whole new level! 🙂

Especially regarding that she will get her own TV-SERIES after that!! (most likely, if nothing insane happens)

Why I am so happy about it?

Well, how many …at least solid…..movies and TV-series did we have with a proper masked heroine over all the years?

Not many! Catwoman in Batman Returns, the Black Scorpion series, Batgirl in Birds of Prey (one episode), the Queen of swords series (even the mask isn’t really a proper mask)

and lately some masked women in Arrow, The Flash and Supergirl (and mostly only eye masks).

Check my Hall of Fame for more info on these!

And I really like her from the comics and the animated movie (“Bad Blood”). Her wig and mask makes a really good disguise! Not like most other masked heroine, who wear tiny eye mask that cover nearly nothing. And I really hope that Ruby Rose makes a great debut as Batwoman!

And yesterday we got the first official picture with Ruby Rose as Batwoman: 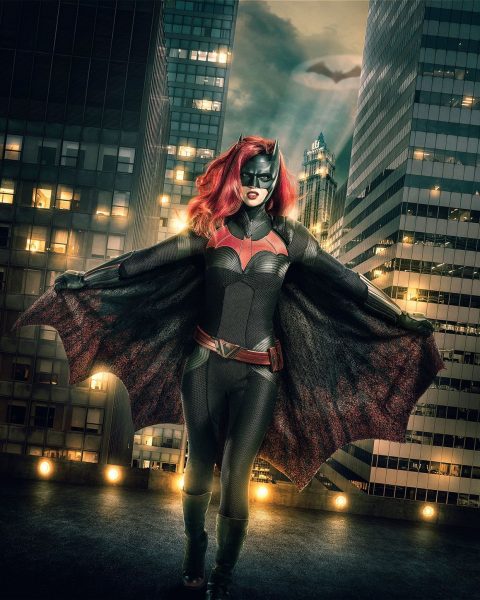 And DAMN, I’m really happy with it!

The costume is ok, more practical than sexy. Had hoped for some leather or even rubber…but well, that wasn’t very likely if you know the costumes of these 3 shows.

Of course it is not guaranteed that there will be a good unmasking. Perhaps Supergirl or Flash use their speed to unmask her to find out who she is. Or most likely Batwoman will trust them and unmask herself.

But whatever happens, every second with her on-screen will be really great (for me)!

And now some pictures of Ruby Rose without the costume:

What do you guys think of the costume?