After the smashing news that Ruby Rose has left the show more and more casting rumors are circling aroud the web.

– an actress that already was/is on CW shows

– an actress that looks at least a little bit like Ruby

– an actress from the LGBTQ community

– age and height are also criteria of course

– at least a good physical fitness ( I would say)

I read about some names quite often and wanna present the 3 of them that would fit in my opinion:

– a pretty tall woman, which would fit good to being a bad-ass vigilante (in my opinion)

– no CW connections so far

An artist already put her into the Batwoman cowl (an old version of it): 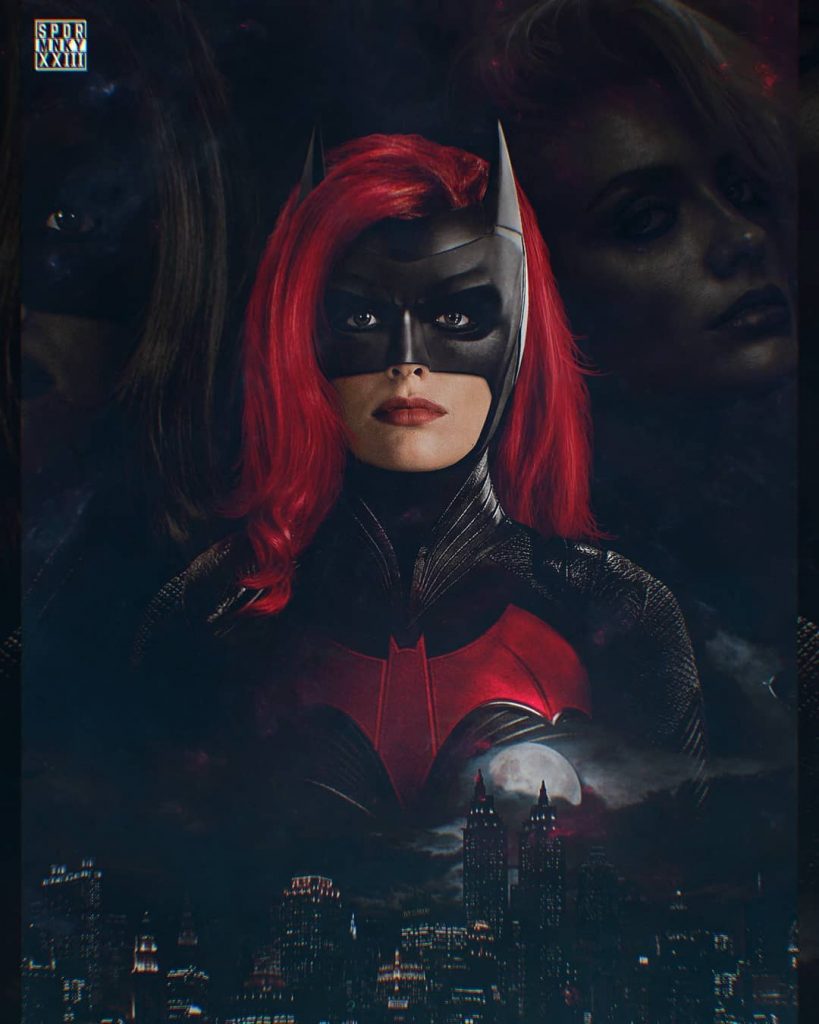 Haven’t seen her so on the screen so far, but certainly a really good choice as she fits in mosts criterias!

– has played in a CW show

– was already in an Arrowverse show. Even her character seems to not appear again in Black Lightning….it might look at least odd for some folks to see her in another role in the Arrowverse

Another good fit, especially with her highly trained body!  The aspect that she played another character in an Arrowverse show…might be a problem?

– has played in a CW show

– age fits, height is ok too

Some question marks remain! But she does fit in most criterias.

Other names I read VERY often these days were Stephanie Beatriz and Rachel Skarsten.

I don’t think they would fit at all.

Beatriz is already 39, way too old for such a highly physical role in a TV show that should last some seasons. And she wouldn’t fit at all to Alice and Jacob.

And the idea of choosing Rachsel Skarsten to play 3 roles as Alice, Kate and Batwoman…is beyond absurd 😆

I am wondering how far they actually are in the re-casting process?

However it will be highly interesting to see who they choose!

I will keep you posted.

Any comments on the 3 above?

Or do you have another suggestion that fits in the criterias?