More casting news from “Gotham Knights” the possible new CW show (so far only a pilot was greenlighted)!

And this time maybe the most interesting role was cast 🙂

I am talking about Stephanie Brown/Spoiler!

And who got the role?

I was checking on social media and the first image I saw was this one:

Yeah, I can totally imagine her as Stephanie Brown/Spoiler! 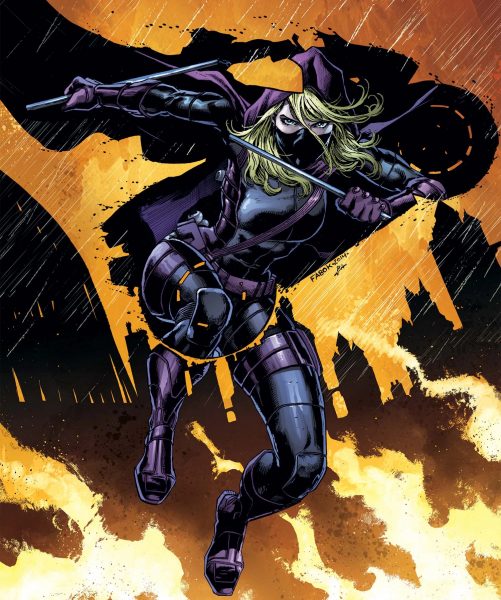 The funny thing is… the next picture I saw of her…..and this was used in a twitter news post…was this one: 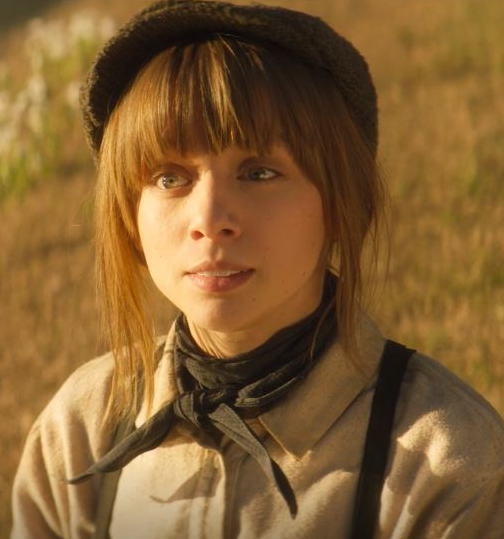 Well, I don’t know how anyone would use this picture to announce her as the new Stephanie Brown/Spoiler! 😆

I mean, that haircut, the clothes, the hat…… well…. doesn’t exactly… look flattering to her (or anyone).

You can see much more of her here:

And here you can see her talking about how happy she is about the news:

I haven’t seen her so far, but this will change this year.

More info on her casting can be found here:

Well, I am VERY much looking forward to seeing how her role will be in the pilot and then (hopefully) later on in the show!

Of course, I am very excited about her getting into her costume to do so crime-fighting!

As I mentioned before…. I would love to see her in the full-face Spoiler mask, but I would bet a LOT against it, they won’t do that.

But if they would at least have the ninja-type half mask in a nice material…I would already be very happy!