For today I do have a short but pretty cool (and new) scene!

I watched this movie some days ago and was very much surprised by that scene.

A gorgeous art thief and a muscleman!

Yeah, it’s only a short scene, but how great it is to

Spoiler title
have Wonder Woman herself…..Gal Gadot under that mask?!?

I love how she uses the mask to blend in with the other cops/guards who caught the thief and the priceless egg he had stolen.

Of course, I would rather have The Rock catch her, and then they would fight and he would yank at that mask.

But she would use her skills and cleverness to stop the unmasking and escape him…..this time.

Later on, in the movie she would have another scene where he would finally unmask her 😉

I can only recommend this movie, as it not only has 3 really cool actors as the main cast, but it also is pretty funny most of the time.

The action scenes are good as well and you can see how the streaming services invested so much money in it.

In case you don’t know the movie I’m talking about:

What do you think about that scene and the movie?

If you want more female superheroes on TV or in the cinema in the future, you need to see one movie these days…Wonder Woman! 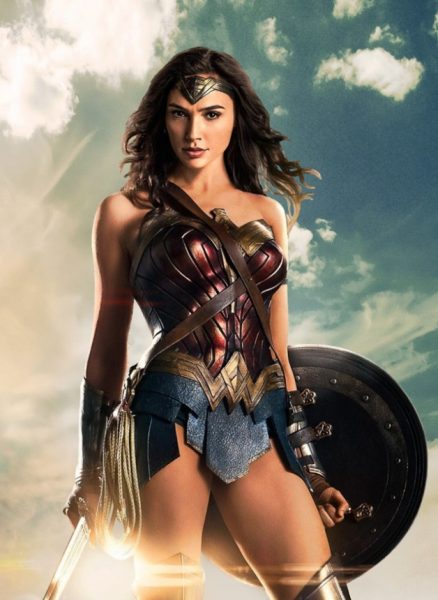 She doesn’t wear a mask…but this movie seems to be the first good/great heroine movie.

And this should prove to the producers that they can and should bring more female (masked) heroes to the screen!

You know what you have to do 😉