Well, let’s start with a picture that illustrates all the Stargirl scenes (or other masked women) in this episode: 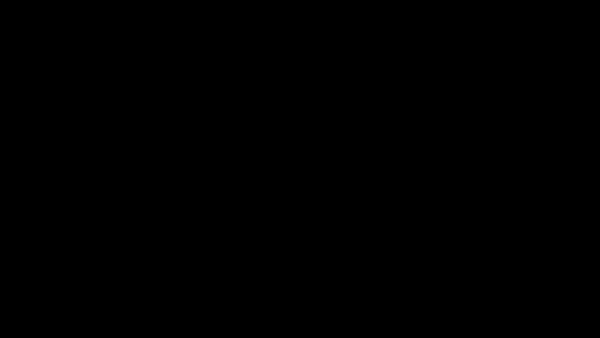 Yeah, that was all the Stargirl action in this episode 😉

In other words, there are no appearances of the JSA in this one besides some mini flashbacks from episode 1.

Quite frustrating for me. Especially since the first episode already had only just about 2-3 minutes to offer.

The story is interesting as I like the murder mystery they have here.

Obviously, this is only the beginning and there is a large big bad at work here that hasn’t shown himself/herself so far.

The original Starman (with his anger management issues…among other stuff) is rather annoying for me, and I hope he will rather leave the season sooner than later.

In a way, this episode had some secret identity aspects.

I mean it’s already really odd that Cindy runs around in her Shiv uniform without a mask, seemingly hoping that no one ever sees her in the costume and would ask some questions.

Courtney was training with Starman and the staff at a water tower. Well, it seemed like a rather remote place… but she was flying around with the staff in broad daylight and started some magic fireworks as she tested her powers.

Wouldn’t that attract someone’s attention? And later on, she was running around with that large glowing(!) staff in the neighborhood (still in broad daylight).

Again the public seems completely blind toward all the heroes and villains in their small city.

I hope there will be some lengthy action scenes in the next one WITH Stargirl and her team.