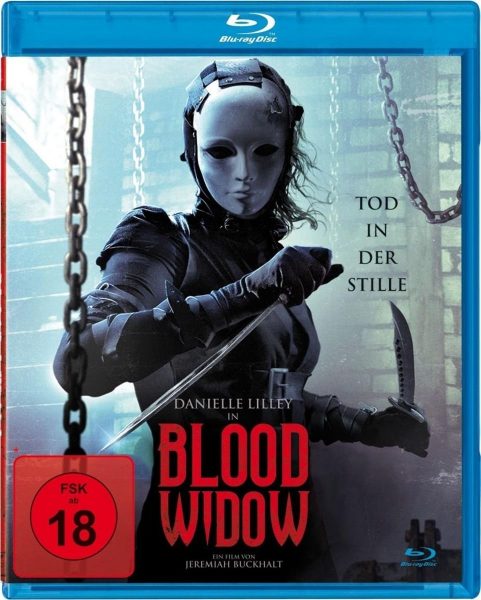 6 thoughts on “The masked female killer and her prey”