More news on season 3 of Batwoman!

It was already clearly “hinted” in the last episode of season 2 that Poison Ivy may appear in the upcoming season, now we got the news that an actress has been chosen for the role!

So, it’s no secret anymore that Poison Ivy indeed will show up and will be among the villains of the season.

Bridget Regan will play the part! 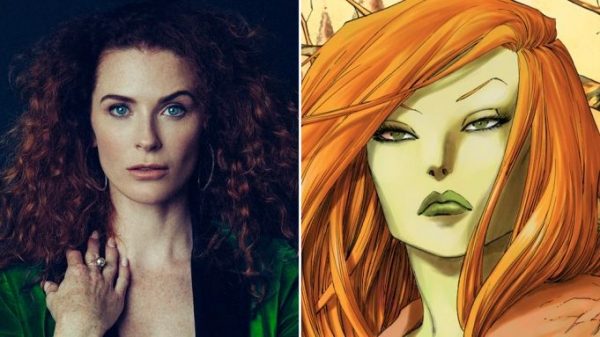 I have seen her in “The last ship” and “Agent Carter” but honestly can’t remember her part in it since these shows are some years old by now and only watched them once.

But I’m looking forward to seeing how she will play the part. I’m happy that she is playing a grown-up version of Ivy, unlike the one we got in the Gotham series.

And we got a trailer for the DC FanDome (October 16):

Batwoman is also in the lineup and I expect some interesting interviews or footage from season 3.

This year the FanDome event is actually placed after the start of the Batwoman season (October 13), but I hope they will save some great news for the FanDome.

Also looking forward to seeing hopefully more from Catwoman in new “The Batman” footage and to get more info on “Gotham Knights” the video game.

And here is the poster: 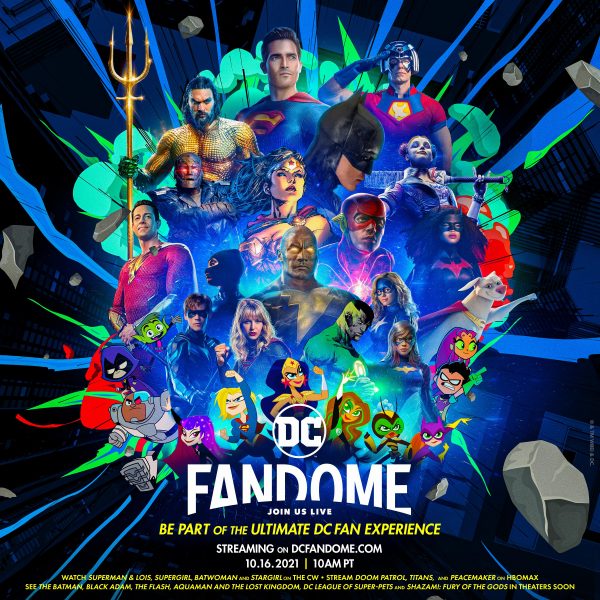