Another TV show with a masked heroine in the lead has started this week!

Stargirl debuted earlier this week and I wanna present the scene where she first puts on a mask and fights some punks.

She hasn’t her costume yet, so she has to improvise to save some kids from being bullied by some low lifes.

Yeah, a nice first scene with her.

I like that she realises that she should mask herself before getting into a fight with these punks.

In the near future she should have her iconic costume and regular mask as well.

Looking forward to see more of her!

So far the show is promising and well made, even I have my issues with it. The lead character is 15, so a teenager with all the usual problems that mostly annoy me on screen.

I hope that she will have a real secret identity (unlike Catwoman for example), even I have my doubts from some clues so far.

Looking forward to her masked allies as well. 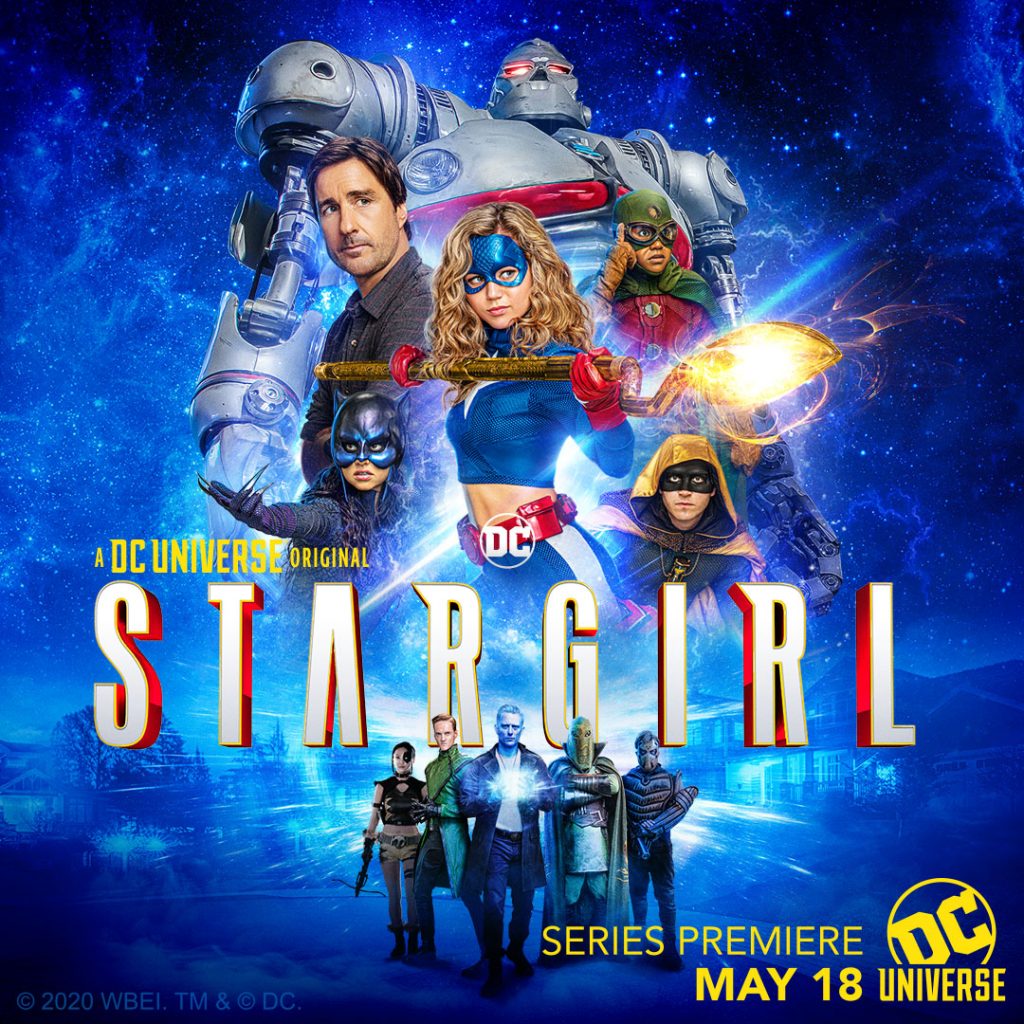 What do you think of the show and this scene?

I stumpled upon this scene by accident. I watched the whole movie as I knew that there would be a masked woman who takes another woman hostage.
It was said that this movie would be a german version of Thelma and Loise.
But I didn’t expect much of it.
This time I was really happy about the outcome.
A little introduction: A woman enters a guarded jewel store, just “masked” with big sunglasses so they would let her in.
She then robs the store and escapes. A security guard follows her and she puts on a bandana to mask herself.

I know nearly no one here …besides me…. understands the german audio, but there isn’t much dialogue in these 4 minutes (except at the end).
But if you want some parts translated, I can do it.

Some more explanations: The hostage always plays on a smartphone when she gets a panic attack, which she had pretty often in the last time.
That’s why she wants to play. Not exactly a safe thing while driving….  😉
–
Well, I really enjoy this tussle and the resulting, surprising/accidentally unmasking, even it could have been shown better.
But I love their reactions to the unmasking. And the bandana/sunglasses coverage was a pretty good one!
–