I’m a little late with sharing the news, so it’s about time to make a post here with all the relevant news of this week (so far)!

1 – Filming for season 3 of Batwoman started on July 19

I hope that the Covid restrictions are now less of a problem as they affected the filming of action and intimate scenes in season 2.

2 – Victoria Cartagena has been cast for the role of Renee Montoya [Batwoman, season 3]

Victoria played the same role in the Gotham TV show and now she returns to the role in the upcoming season 3 of Batwoman. 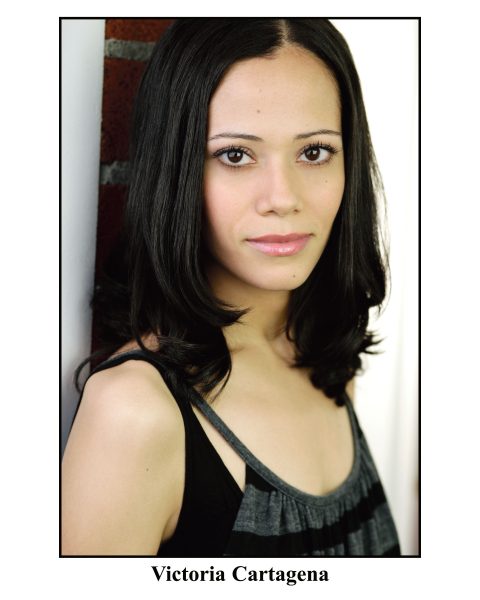 At IMDB she is listed for 22 episodes in the Gotham TV show, but in 15 of those as “credits only”.

I do hope that her role in the Batwoman show will be a little bigger.

Also, it will be interesting to see how her relationship with Batwoman/Ryan will be. Will she find out that Ryan is Batwoman? Will she work alongside Batwoman? Will they even become a couple?

I predict a sure “yes” to the first two questions. Not so sure about the other one… 😉

So far I haven’t seen much of Victoria….but that will now change very soon.

This movie is in development for the last 400 years (feels like it) and now it finally has an actress for the leading role!

Leslie Grace will take the double role as Barbara Gordon and Batgirl. 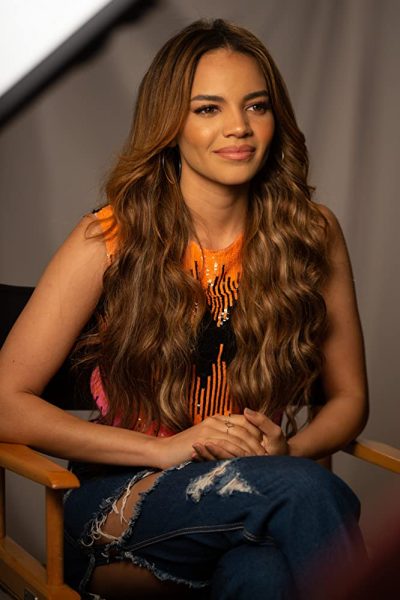 On her own Twitter channel, she describes herself as “Singer/Songwriter” and “Sony Music Latin Artist”.

Her IMDB entry is very short as she has little acting experience…so far.

I have never seen her on-screen, but I will check out some of her music videos for sure in the upcoming days.

Looking forward to seeing how she will look and act in the role of Barbara Gordon and Batgirl.

I do hope that she doesn’t get one of the newer purple Batgirl costumes….but I have a bad feeling about it.

A talented artist on Instagram already put her in the Batgirl costume from the Arkham video games which would be my favorite choice: 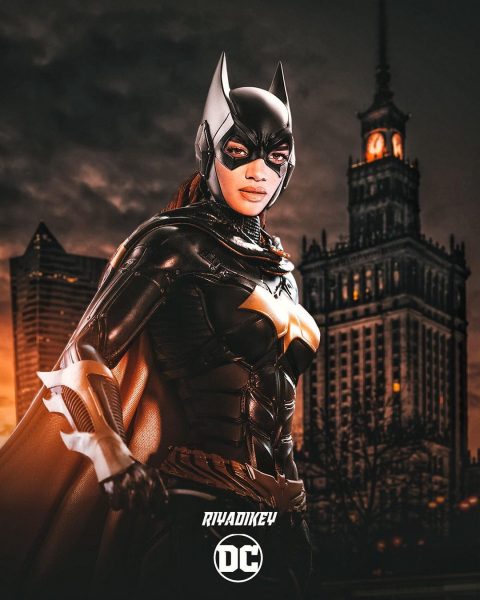 I hope the movie will now quickly made progress and will debut in 2023, which should be doable.

But until then we will get a lot of more news on it and I’m looking forward to it.

Recently I started to use the Maskripper Instagram account a lot more actively and started to post there as well, feel welcome to check it out!